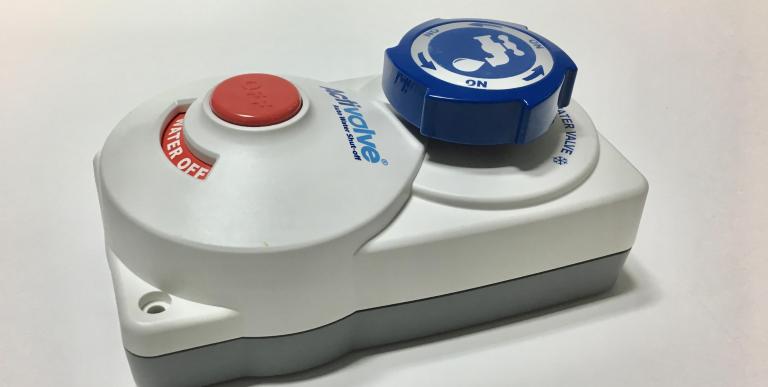 IDC introduced the first mains water shut off device designed to work mechanically, without any need for a power supply. 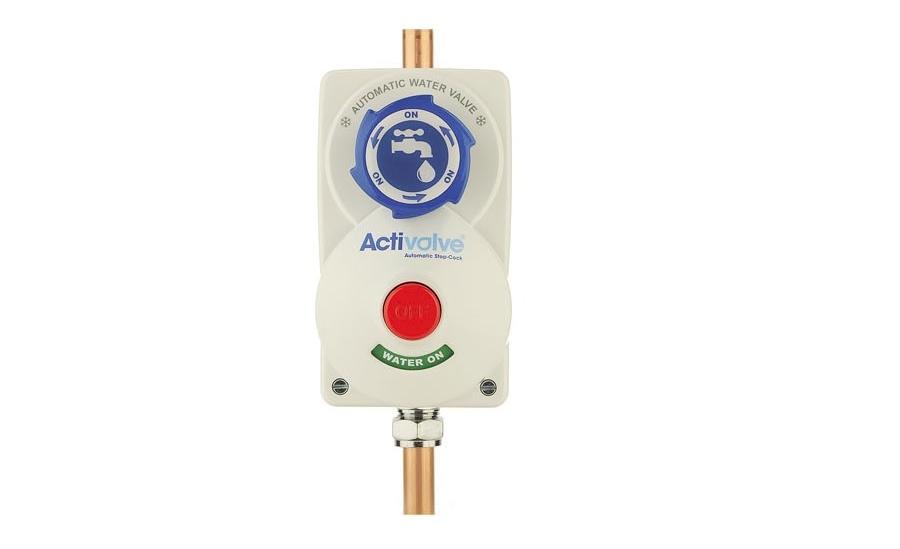 IDC developed an innovative automatic mains water shut off valve to help prevent millions of homes from water damage by burst pipes each year. The product, called Activalve, is the first water shut off device designed to work mechanically, without any need for a power supply.

The client came to IDC with an idea to develop a new type of mains water shut off valve that was so simple it could be operated by any homeowner, and work automatically in all conditions, without the need for batteries or electricity.

With the simplicity of the end product in mind, IDC’s team investigated current valve solutions and assessed ways to make the device easy to use.

IDC’s engineering team came up with a simple but effective mechanical design which included a spring system with a thermal trigger to operate a ball valve to shut off the water supply when the temperature fell too low and pipes were at risk of freezing. This unique design generated valuable IP. 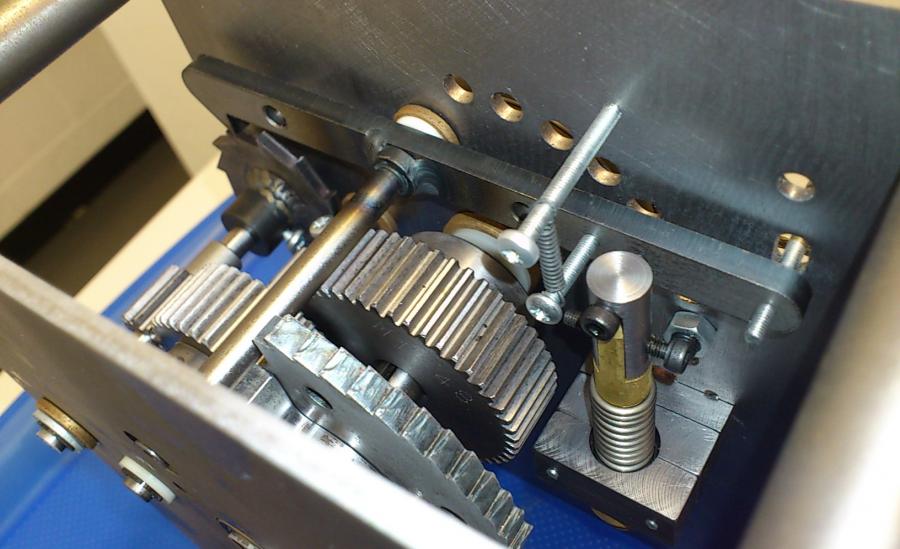 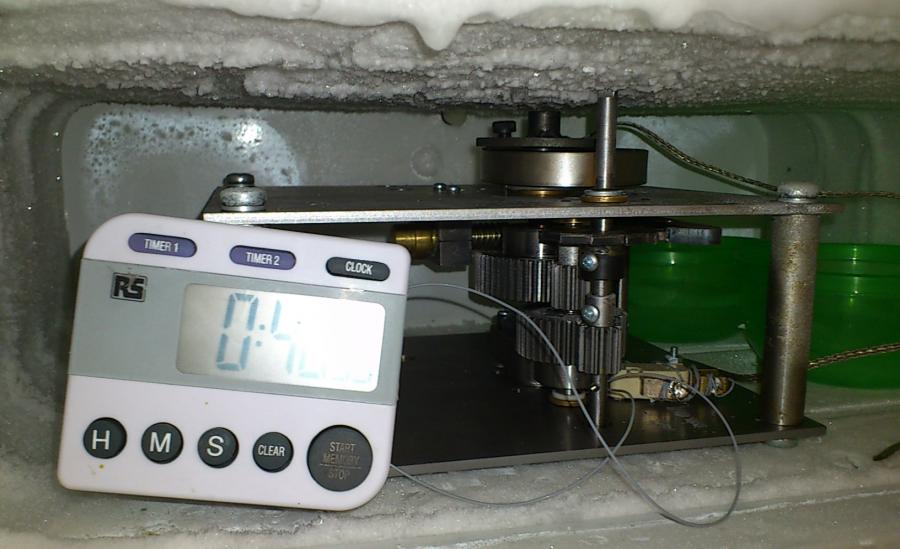 Testing the Prototype Under Freezing Conditions

A common problem for householders is actually recognising the shut off valve in an emergency, so IDC’s industrial designers ensured that the appearance of the new device made it immediately obvious.

The design also included clear visual features so the user could see when the valve was open or closed with a clear ‘Water On’ or ‘Water Off’ indicator on the front of the device. If the valve closes automatically to protect the pipes, the valve can be opened again by simply turning a dial. The engineering of this design also means there is no risk of the valve seizing up as can be the case with older mains water shut off taps.

IDC Models produced prototypes of the product throughout the development. These included early models right through to final prototypes for testing; working alongside the engineering team to develop the best solution.