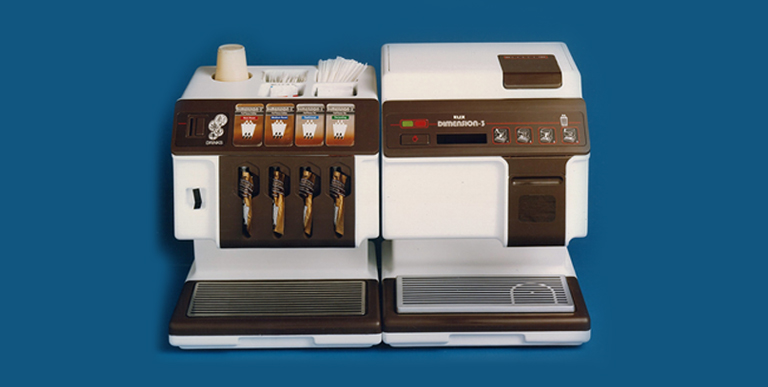 
Over 45 years of continuous innovation

IDC was established in 1972 by Mike Woodhall who ran the company until Stephen Knowles took over in 2006.

Its history has included many landmark projects over the years. From early automotive projects to telephones, personal and mainframe computers, domestic appliances and mobile phones, IDC has developed a skill for understanding people, business and technology to create compelling and meaningful product experiences for users and commercial success for our clients. 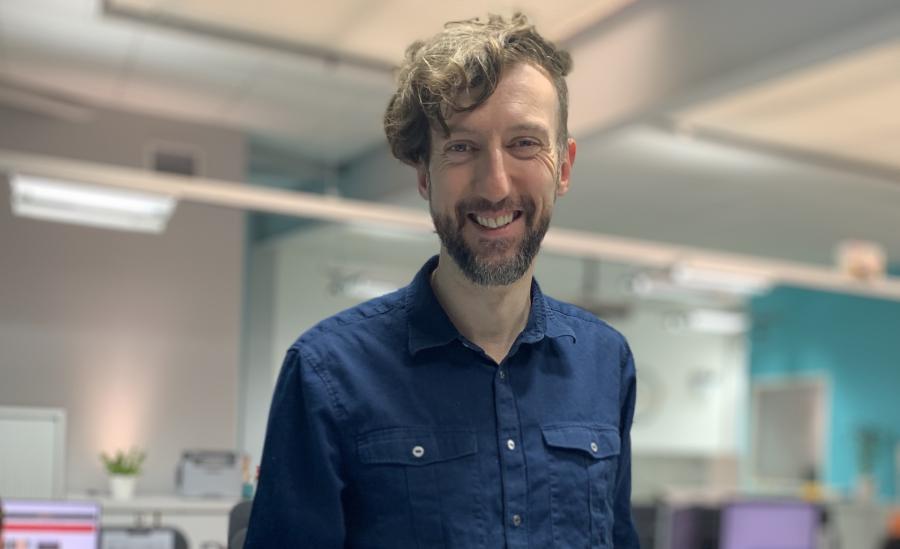 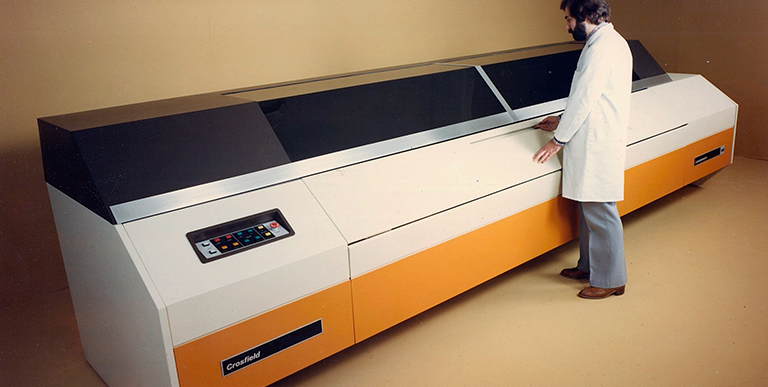 “Crosfield’s technology revolutionised the print industry and gave IDC some of our biggest and most high profile projects.” Mike Woodhall, IDC's Founder 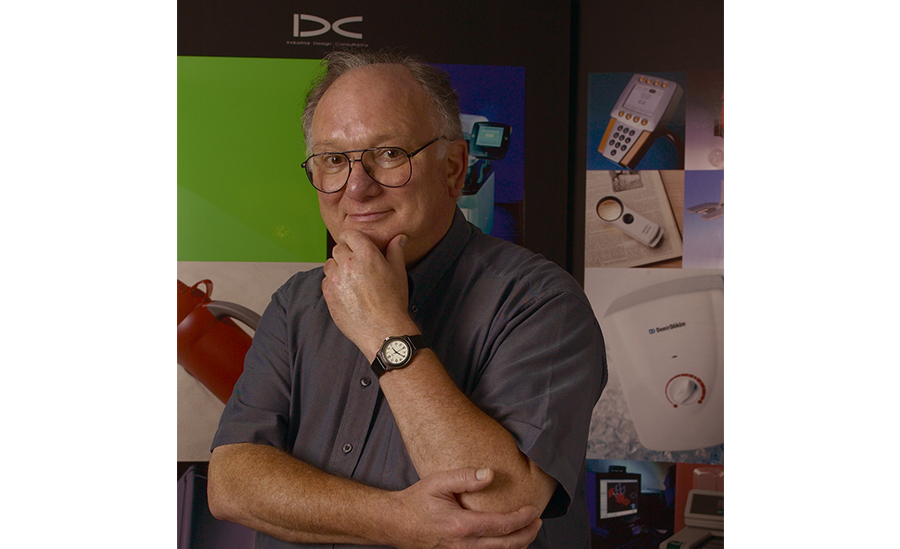 Mike Woodhall, who Founded IDC in 1972

“The digital revolution totally changed the design process and brought huge benefits. However, despite all the technology, the core of the business remained the knowledge and skill of our designers, engineers, project managers and model makers and the ability of the team to deliver results for clients.”

At first, IDC’s core business was a mix of domestic appliances such as irons, kettles and cookers, but the technology soon shifted to computer control equipment.

IDC’s landmark project came a few years into the company in 1975, when it produced the industrial design concept for a Crosfield 550 Scanner. This was a high value scanner that was almost revolutionary in the print industry, long before the time when Apple Macs and PCs were able to handle imaging. It was the world’s first computer controlled digital scanner with the colour separation and correction process both performed by the computer.

The success of this project earned IDC its first award. 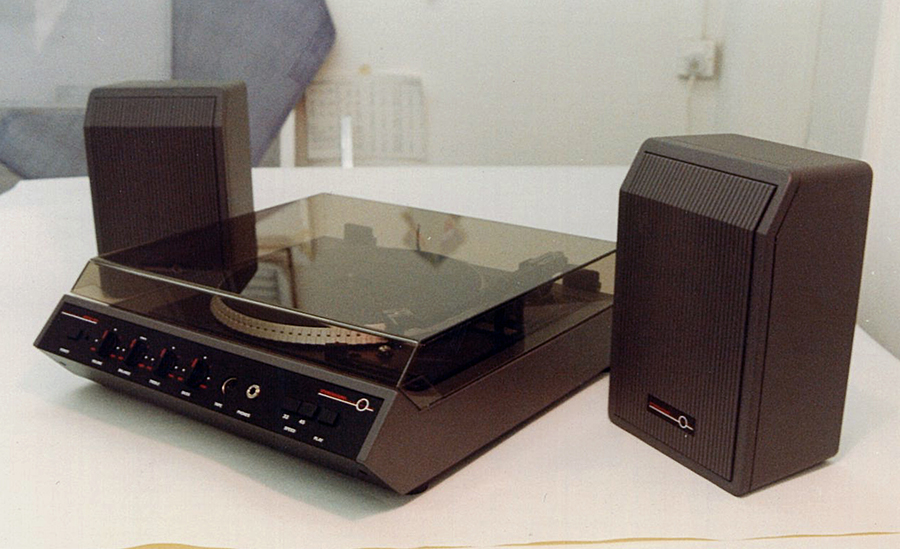 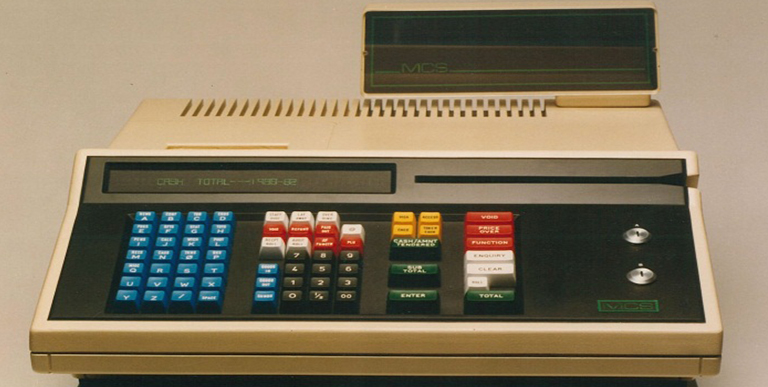 “Technology was taking off and we had a great team of designers, engineers and electronics specialists. Together we were able to simplify complex problems and use our experience to engineer unique solutions.” Mike Woodhall, IDC's Founder

After the success of the Crosfield scanner IDC gained a reputation for its design, and was soon commissioned to develop other high profile products with a technological bias, such as money dispensing and sorting machines for De la Rue and credit card machines for Rapid Data, as well as an international project to develop a lottery ticket machine to be used by the French lottery.

IDC went on to earn a second design award (from the American Electronic Association) for designing a PCB printer for DEK. 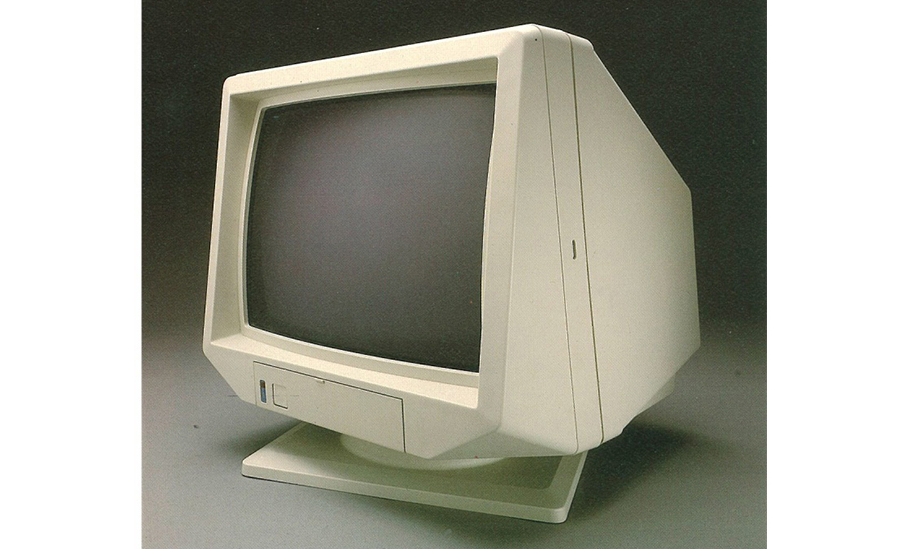 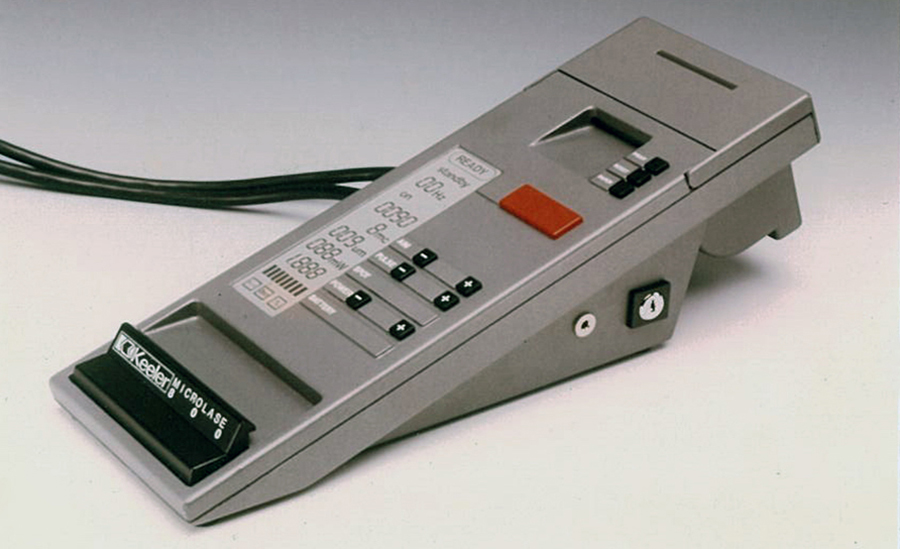 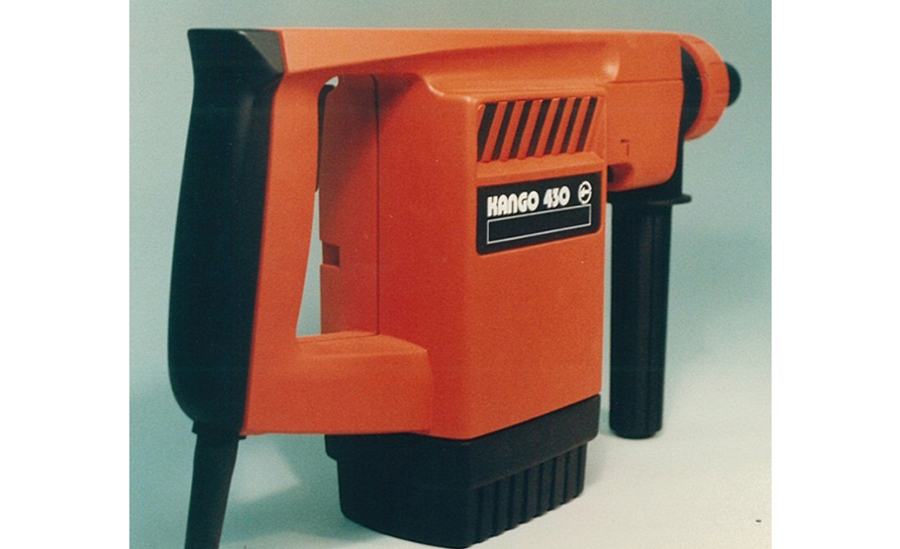 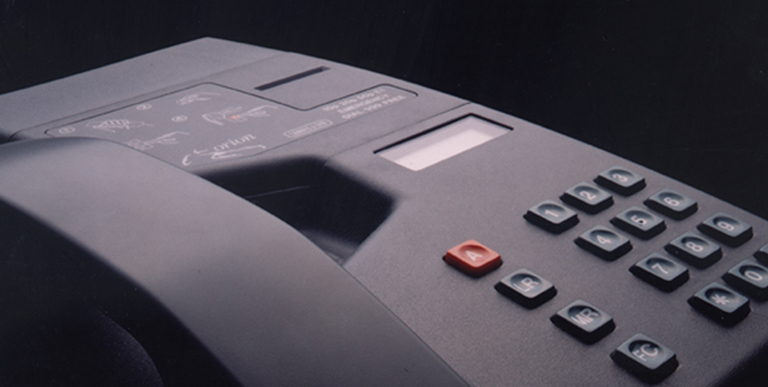 "By the 90s IDC really started to gain momentum. We had an excellent reputation for combining design appeal with leading edge technology." Mike Woodhall, IDC's Founder

Throughout the 90s IDC continued to pull in some major contracts. Working for Kelvin Hughes, IDC designed a high-tech control unit for the QE2 which won several design awards. This was followed by a digital cinema projector which was eventually purchased by a Japanese electronics company.

One of the biggest projects to date came in the form of a sophisticated drinks vending machine for Mars KLIX, which required considerable resources from IDC and its modelling division, IDC Models. 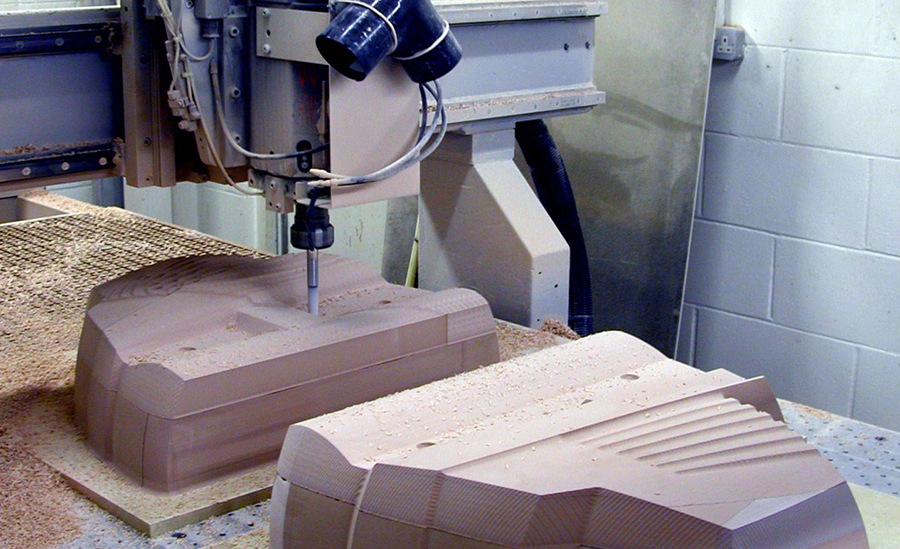 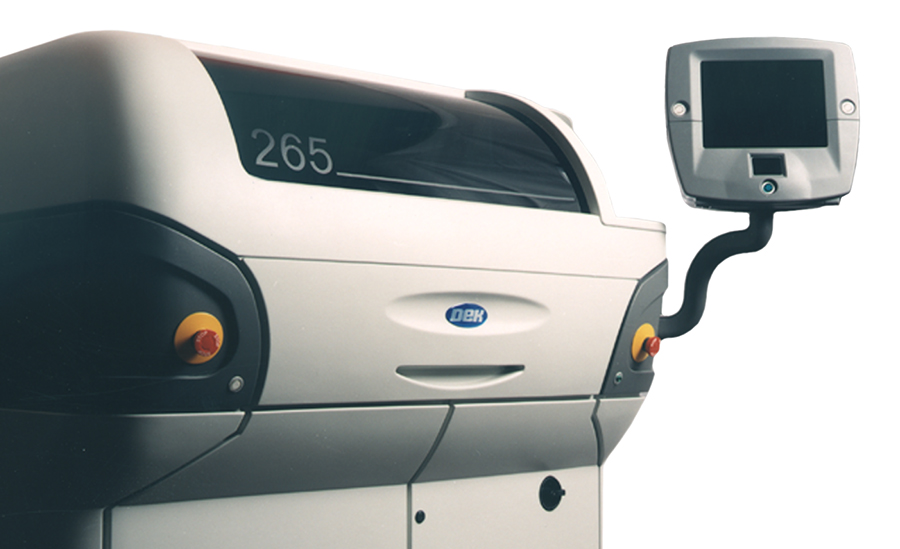 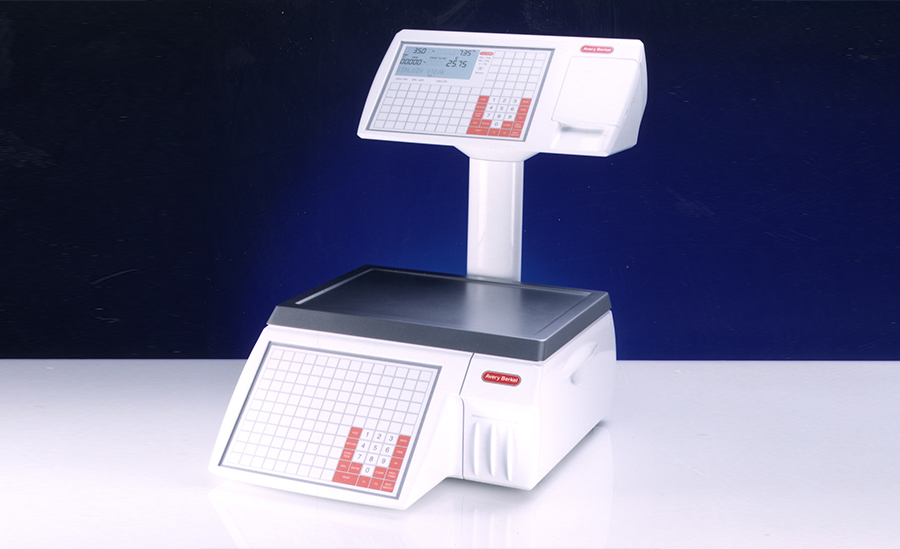