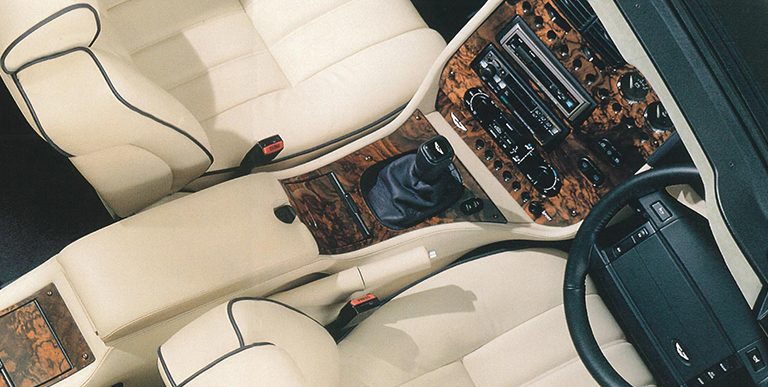 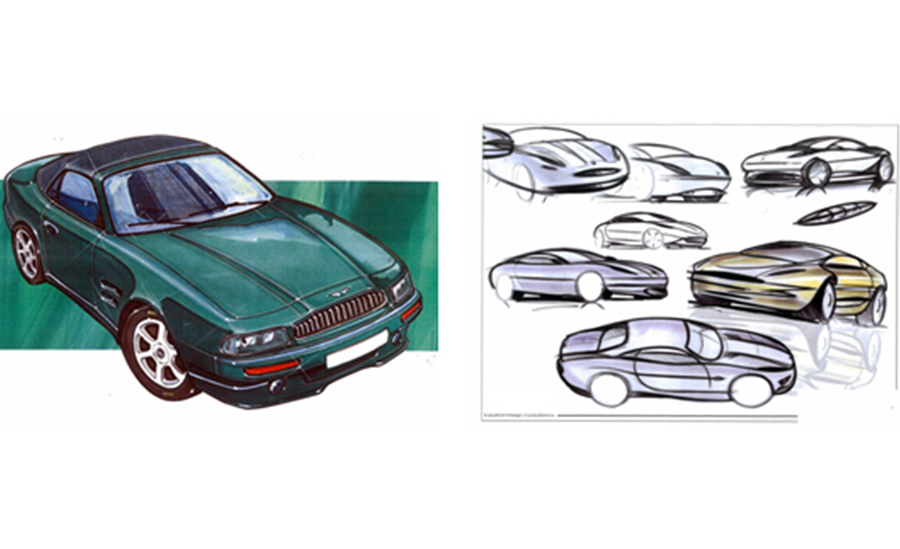 IDC was contacted by Aston Martin and asked to create styling concepts for a convertible version of the Aston Martin V8 Coupe. This was initially for a two-seater and subsequently as a four-seater convertible.

A series of concept renderings were produced for both interior and exterior styles, detailing and trim. The preferred concepts were further developed and detailed to show finishes, detailing touches and colours.

IDC coordinated with Aston Martin’s engineering team who produced three prototypes, which were launched at the UK international motor show. 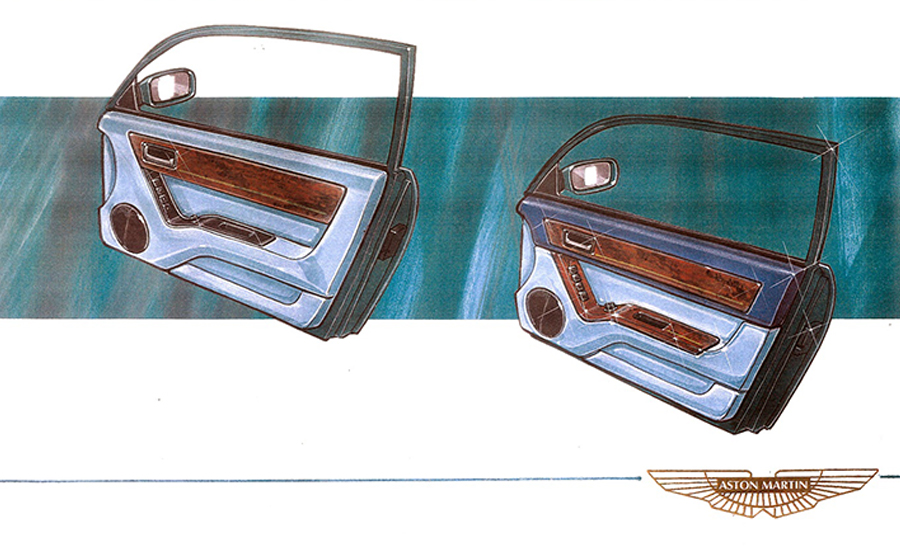 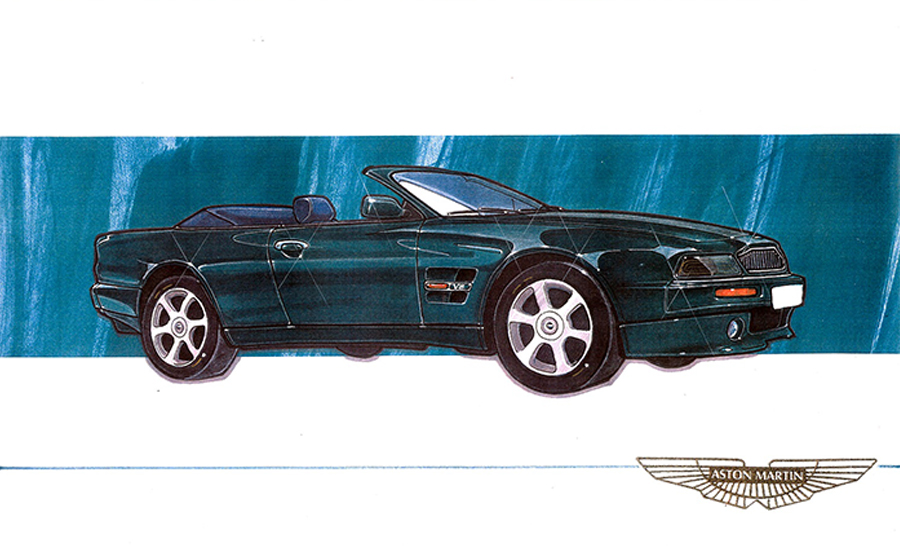 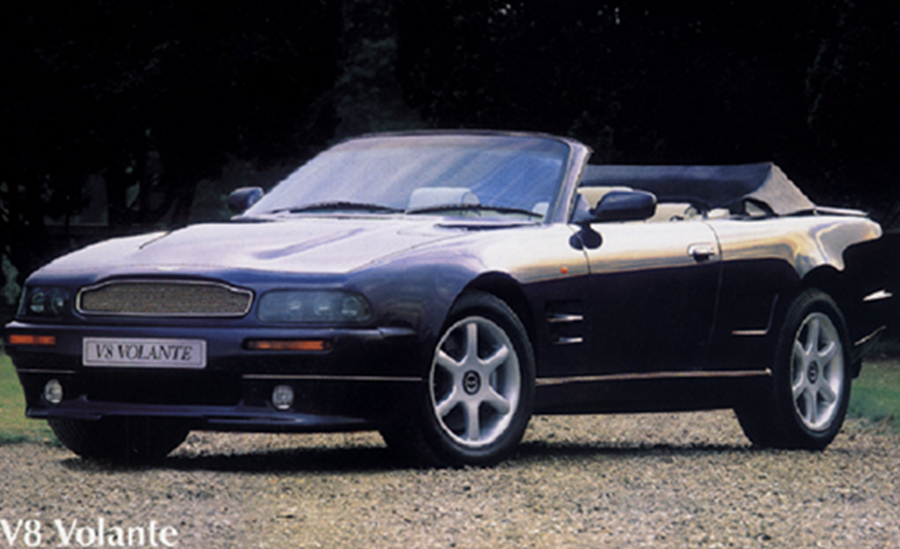 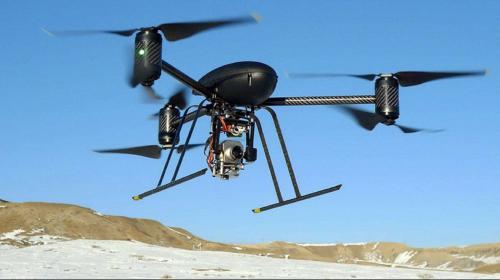 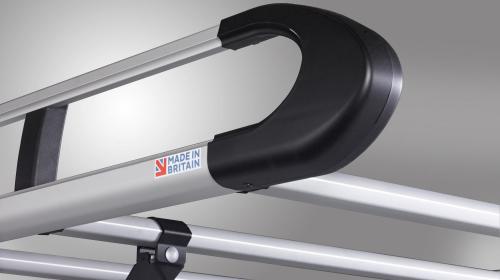 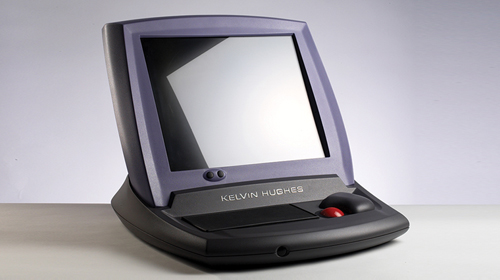 3 Misconceptions when bridging the gap between design and mass production 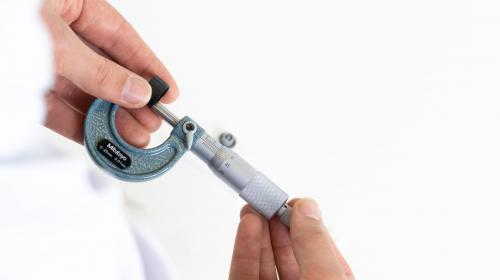 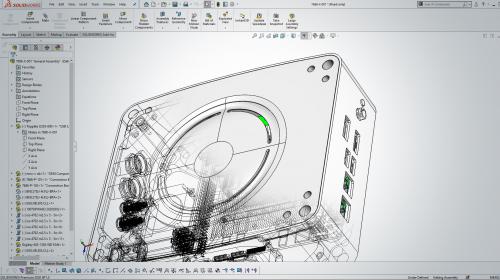 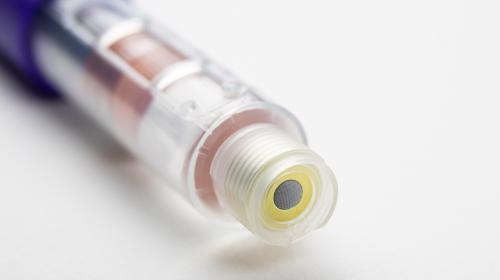