In 2022 we are extremely proud to be celebrating IDC’s 50th birthday. Five decades of successful new product development would not have been possible without the support of the many clients who have placed their trust in IDC as the place to deliver successful products which improve people's lives. The secret of our success over the year has been the skill, knowledge and dedication of our team and I would like to thank all the great individuals who have worked with IDC over the years and especially to the hard-working, passionate and talented team we have today.

To celebrate this momentous landmark, IDC hosted an anniversary event at The Royal Institution, in which friends and colleagues could share memories, highlights and insight about their experience from working at IDC.

IDC was established in 1972 by founder Mike Woodhall from his home studio in Maidenhead as a one man operation. His intelligent approach to design lead to an increase in client contracts and ultimately the expansion of the team to meet the growing demand. This was particularly apparent at the end of the 70s and early 80s when IDC was developing as an international design consultancy with a cross-functional creative and technical team.

At first, IDC’s core business was a mix of domestic appliances such as irons, kettles and cookers, but the technology soon shifted to computer control equipment.

IDC’s landmark project came a few years into the company in 1975, when it produced the industrial design concept for a Crosfield 550 Scanner. This was a high value scanner that was almost revolutionary in the print industry, long before the time when Apple Macs and PCs were able to handle imaging. It was the world’s first computer controlled digital scanner with the colour separation and correction process both performed by the computer.

IDC continued to adapt in a new age of automation and global enterprise. Using and integrating the latest technology into revolutionary product lines. Gaining expertise in mass production, plastics, and medical product design.

Mike stepped down as MD in 2006, when Stephen Knowles took over the company. IDC continued to forge new partnerships and enabling new opportunities through the birth of IDC China in 2011 as the first UK design consultancy to open a studio in Shanghai. The ambition to gain complete control of all product development stages was realised in 2021 when IDC purchased Naiad Plastics, a UK injection moulding company with a focus on being more sustainable and accountable for our impact to the environment.

IDC continues to thrive across medical, industrial and consumer product sectors as well as learn and improve with each passing year. Promising to provide the experience and passion for product innovation which improves peoples lives.

Sign up for our top resources and articles on product development.

Why designers need to be aware of biopolymers in 2023 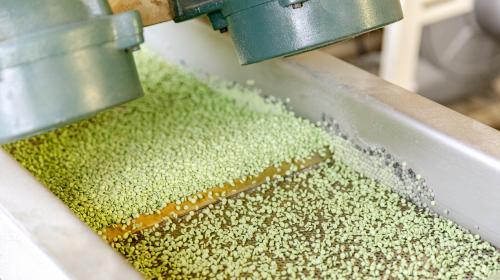 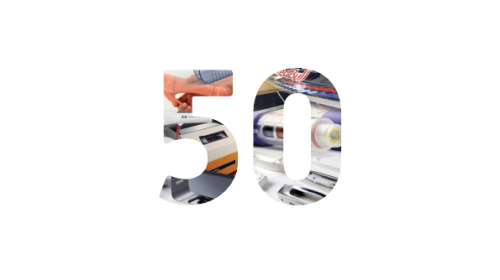 How to self-certify your products 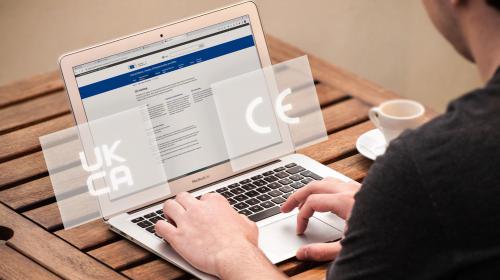