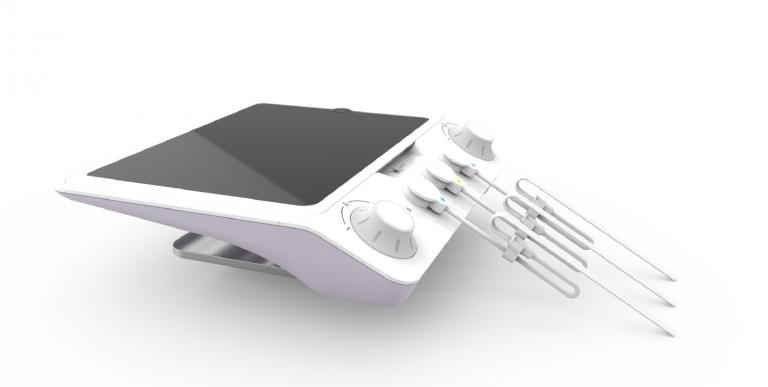 IDC focused on the needs of users when developing a mobile muscle recovery device which uses interactive iPad entertainment to encourage patients to exercise.

IDC worked with Chinese medical manufacturer, XFT, to develop a new sEMG (Static and Dynamic Surface Electromyography) muscle stimulation device with rehabilitation programmes based on multimedia biofeedback using an iPad. The aim was to motivate patients to do muscle recovery exercises using a Functional Electrical Stimulator (FES) through interactive iPad games to make the process more fun and enjoyable.

As well as understanding the patients’ needs for a more motivating therapy device, IDC was keen to explore how doctors and nurses would be using the device. Through a programme of in-depth research, it became clear that existing products were immobile and cumbersome, and were a hindrance to medical staff who needed to remain at hand to monitor settings and patient progress. The team identified a need for a mobile control solution which would free up the time of medical staff. 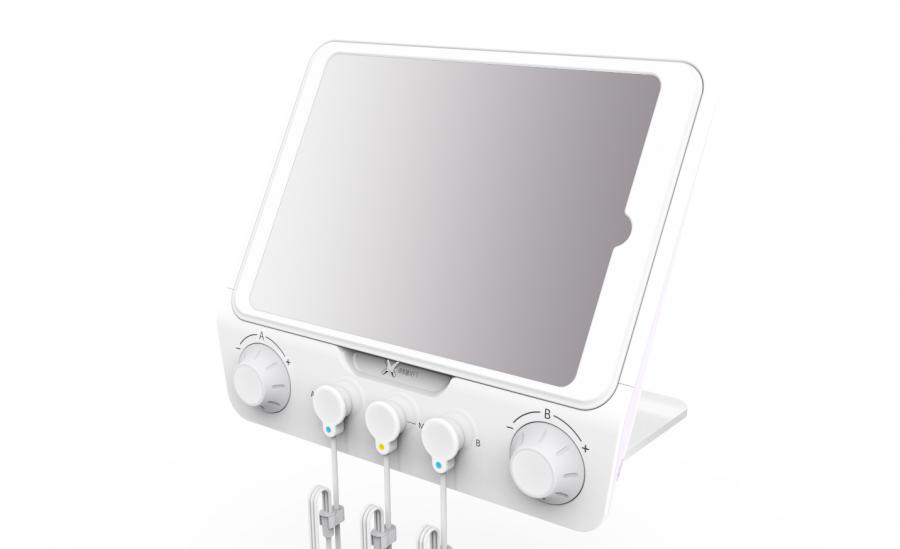 Device with iPad in Upright Position 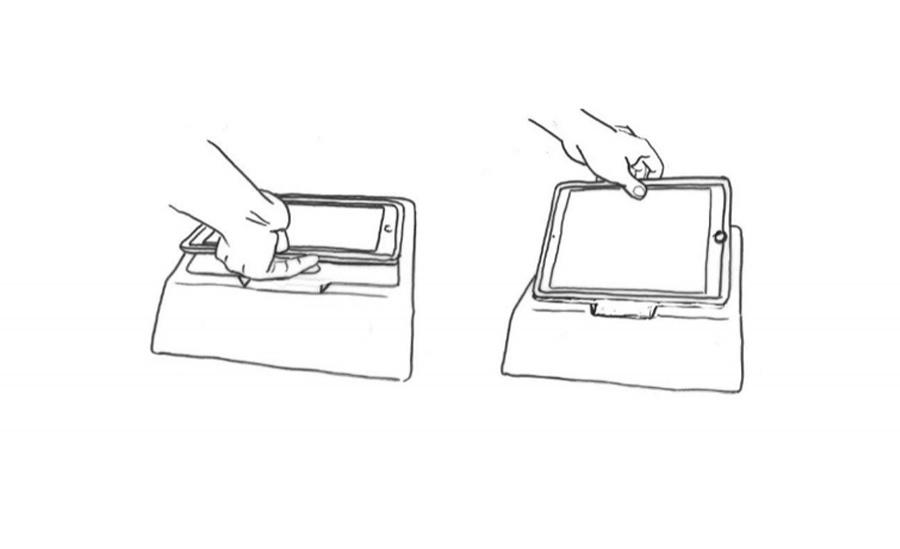 Concept Sketches of iPad in Device 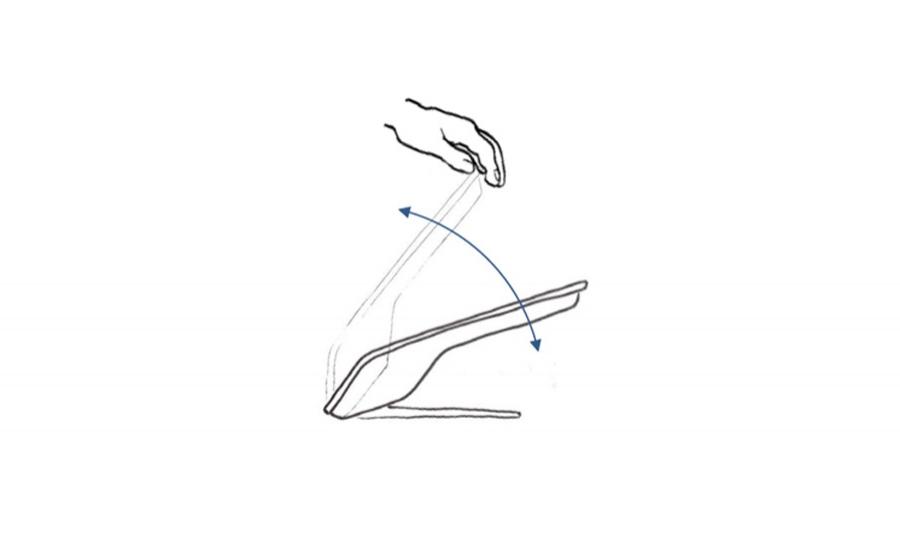 Concept Sketches of iPad in Device

Focusing on usability, IDC’s team developed concepts around an iPad – with its benefits of mobility, simple user interface, technology for apps, and being small and compact. XFT’s previous models had been trolley-based with a computer used to control the muscle stimulation device. By moving to a solution based on an iPad, IDC saw an opportunity to integrate the FES controls into an app, with the option of detaching the iPad to enable remote monitoring and control by medical staff. The detachable iPad also provided the perfect platform for interactive games and entertainment for patients during rehabilitation.

In designing a solution around the iPad, IDC’s industrial designers were challenged to develop a hard casing that was robust enough to endure a tough, multi-user medical environment, while being secure when mounted, and easy to detach. The iPad took a prominent position on top of the new sEMG unit, as the main user interface to the device.

IDC’s design team devised a unique hinge in the casing which allowed the user to adjust the iPad angle single-handedly for the best position during use, when mounted in the unit. This was a major design challenge, since the weight of the iPad meant that it was top-heavy, so required a mechanical solution to overcome the imbalance. A hidden magnetic clasp ensured that the iPad was securely fastened and delivered aesthetic value, with a high quality feel. The team also integrated a charging point into the casing, so when the iPad was mounted in the unit it would automatically recharge.

IDC ensured that the look and feel of the device was simple and modern with a high quality finish. Supporting the aim for simple, clean lines, only two basic function buttons were left on the main unit and all other control was made through the iPad. This meant that the size of the product could be dramatically reduced while providing a solution for mobility.

By focusing on usability and simplicity, IDC developed a product of the utmost quality which will bring benefits to medical staff, at the same time as making the rehabilitation process more enjoyable for patients. 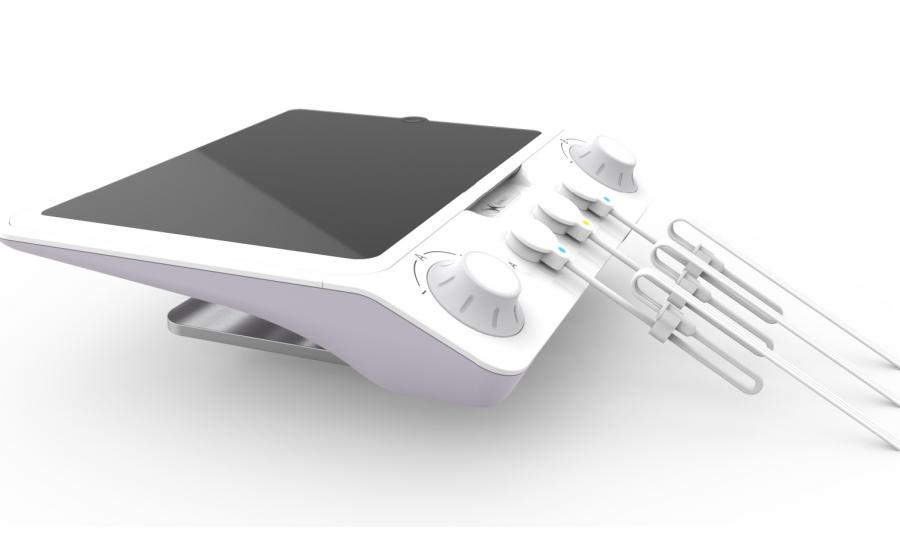 Final Design of sEMG with iPad 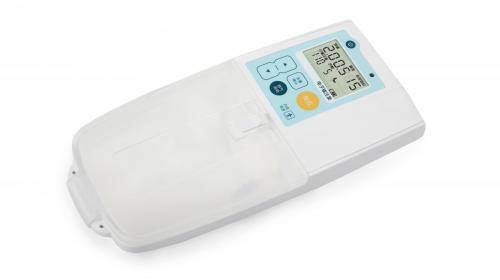 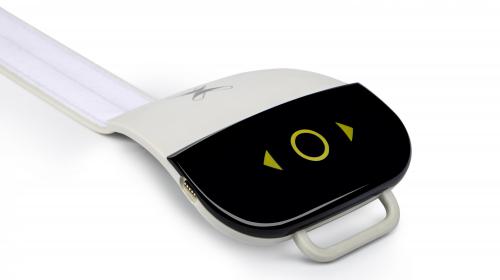 Reducing unwanted noise in your products 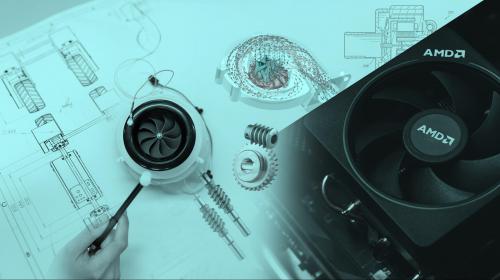 What's the key to innovation in surgical devices? 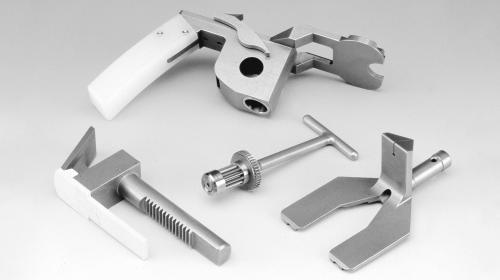